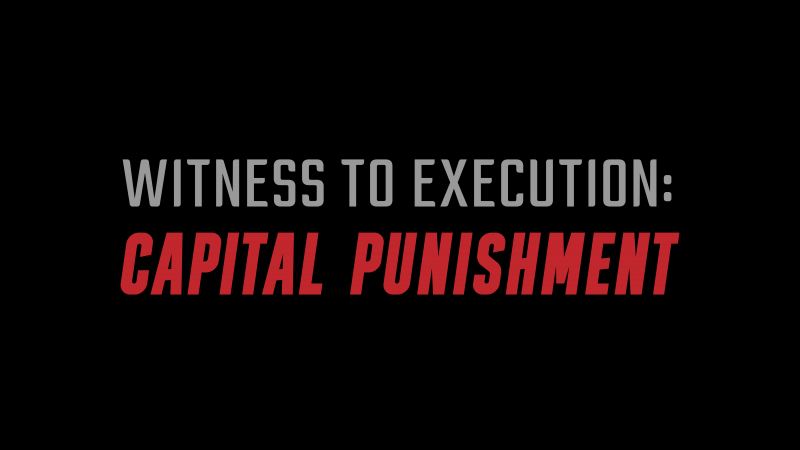 In an era when no other industrialized Western nation enforces a death penalty, America has executed an average of 39 convicts per year over the past decade. Is it a just punishment? Is it even a deterrent? In this Emmy Award-winning program, ABC News anchor Ted Koppel seeks to understand the paradoxical nature of the death penalty—not in theory, but in practice, as he follows Mario Marquez from Death Row to his execution, along with Marquez’ attorney and the prison chaplain. "As we left the death house on the way back to our own lives, there was absolute silence.   If I had been expecting a moment of revelation, it did not come," said Mr. Koppel.