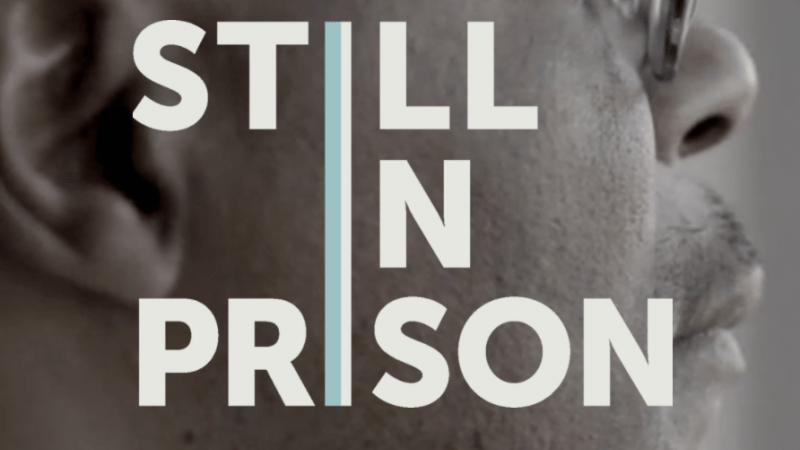 Oregon was the last state in the country to allow a person to be convicted even when up to two people voted “not-guilty.” In 1934, the KKK took advantage of a rise in racial, xenophobic, and anti-Semetic hatred, and pushed passage of Oregon’s non-unanimous jury law to silence Black opinion so they could convict whoever they wanted. "Legal lynchings." In April 2020, after Calvin Duncan fought for decades inside and outside of prison to get the issue heard, the US Supreme Court ruled in Ramos v. Louisiana that the law was unconstitutional. However, the ruling was not retroactively applied to any of those thousands still living who were convicted in the past by non-unanimous juries. We are fighting to topple this enduring legal monument to racism.