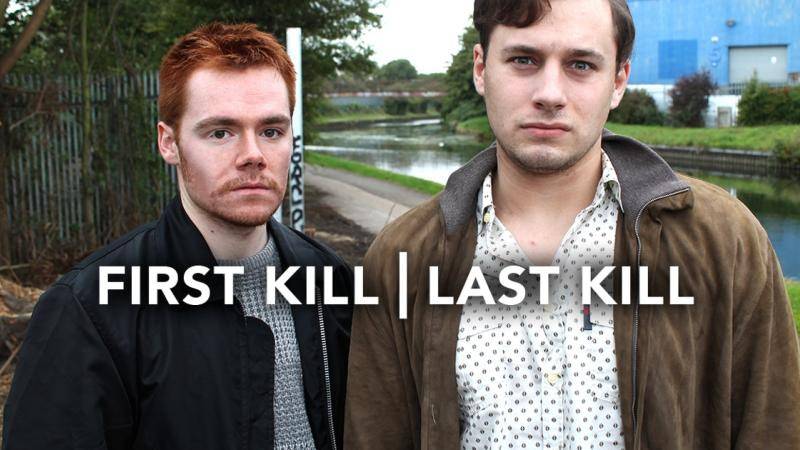 A chilling and compelling look at the first and last murders of some of the most notorious serial killers in Britain and the US. Using innovative dramatic reconstruction to dissect the serial killer’s mind at the point of murder, as well as interviews with detectives, journalists and victims’ families, each episode seeks to discover what led these psychopaths to cross the line and kill for the first time. It asks what it was about their final kill that led to them being captured and convicted, and also reveals the fall out for the people who were sucked into their world. The series features female serial killer Joanna Dennehy, a woman from a normal family background who killed three men seemingly for the thrill of it, as well as the rare phenomenon of two psychopaths working together as a team, first as rapists and then as killers. Other episodes include examinations of Suffolk strangler Steve Wright, who killed five women in 50 days, and Denis Radar – known as the BTK killer – who murdered 10 people in Kansas.