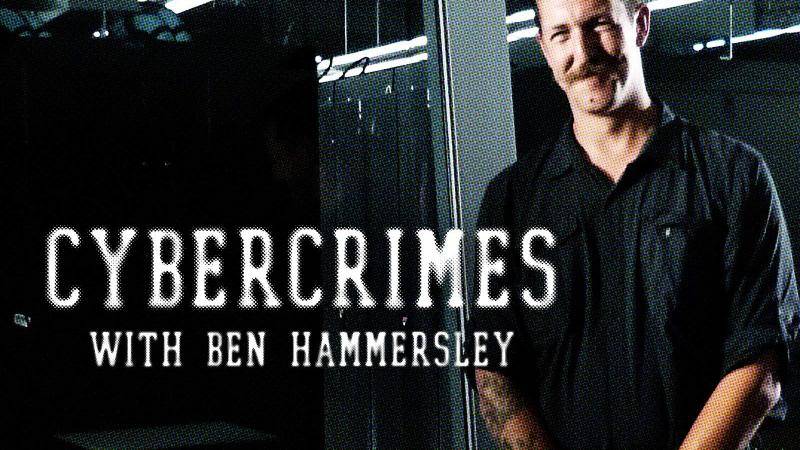 In this six-part series, technologist Ben Hammersley delves into the dark world of hacking, now home to a new generation of highly organised cybercriminals running complex commercial enterprises, involving leaders, planners, engineers, infantry and hired money mules. Journeying into a murky online world, Ben investigates the scam emails that fill up your inbox, why our credit card details are under threat, how drugs and guns can be bought anonymously on the darknet and discovers that governments have the ability to spy on their citizens or launch cyber warfare at the push of a button.