A Crime of Insanity (Frontline) 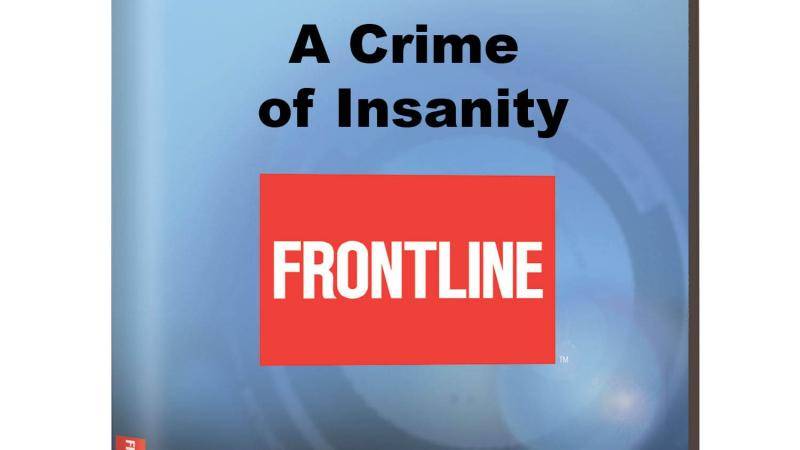 In 1994, Ralph Tortorici, a 26-year-old New York psychology student, took a college class hostage. A paranoid schizophrenic convinced the government had planted tracking devices in his body, he was charged with assault, kidnapping, and attempted murder. His mental illness was apparent, but not how the courts should deal with him. Frontline examines the controversial case in interviews with his family, defense attorney, prosecutor, and judge.