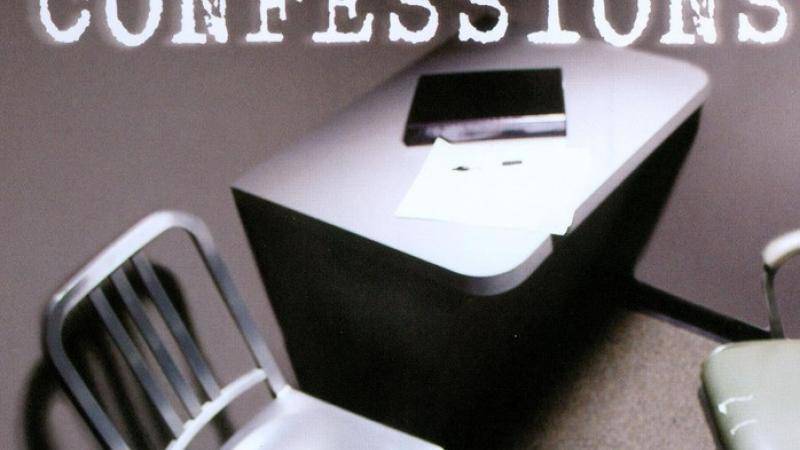 Why would four innocent men confess to a brutal crime they didn't commit? Frontline producer Ofra Bikel (Innocence Lost, An Ordinary Crime) investigates the conviction of four Navy sailors for the rape and murder of a Norfolk, Virginia, woman in 1997. In interviews with the sailors, Bikel learns of some of the high-pressure police interrogation techniques, including the threat of the death penalty, sleep deprivation, and intimidation, that led each of the "Norfolk Four" to confess, despite any evidence linking them to the crime. All four sailors are now out of prison–one served his sentence and the other three were granted conditional pardons last summer–but the men were not exonerated as felons or sex offenders. The case raises disturbing questions about the actions of the police and prosecutors, who relied on the sailors' often contradictory confessions for their convictions, and disregarded DNA evidence that pointed to a lone assailant who would later confess to the crime himself while serving prison time for another rape.