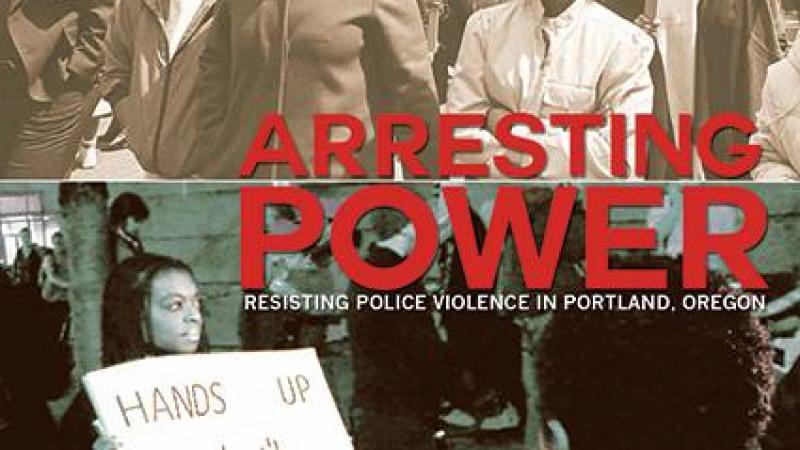 Documents the history of conflict between the Portland police and community members throughout the past fifty years. The film features personal stories of resistance told by victims of police misconduct, the families of people who were killed by police, and members of Portland’s reform and abolition movements. Utilizing meditative footage taken at sites of police violence, experimental filmmaking techniques, and archival newsreel, Arresting Power creates a space for understanding the impacts of police violence and imagining a world without police. This film provides a historical  and political analysis of the role of the police in contemporary society and the history of policing in the United States. It provides a framework for understanding the systems of social control in Portland with its history of exclusion laws, racial profiling, gentrification practices and policing along lines of race and class. It serves to uncover Portland’s unique history of police relations and community response.