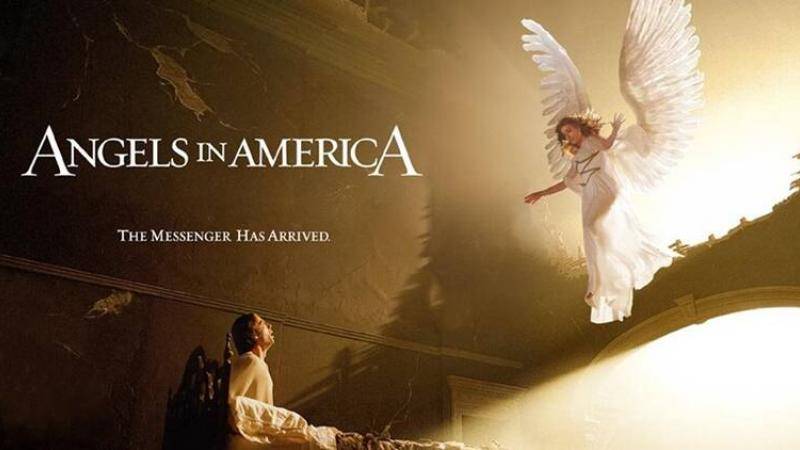 Playwright Tony Kushner adapted his political epic about the AIDS crisis during the mid 1980s and centers the story around a group of disparate but connected individuals.