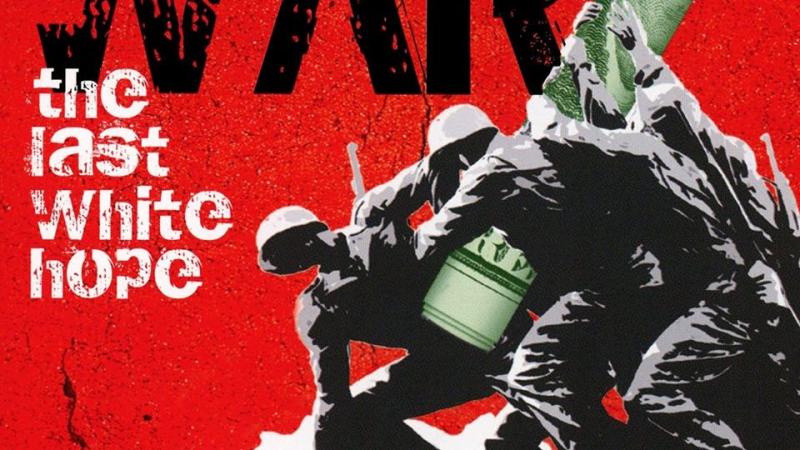 The War on Drugs has become the longest and most costly war in American history, the question  has become, how much more can the country endure? Inspired by the death of four family members from "legal drugs" Texas filmmaker Kevin Booth sets out to discover why the Drug War has become such a big failure. Three and a half years in the making the film follows gang members, former DEA agents, CIA officers, narcotics officers, judges, politicians, prisoners and celebrities. Most notably the film befriends Freeway Ricky Ross; the man accuse for starting the Crack epidemic, who after being arrested discovered that his cocaine source had been working for the CIA. American Drug War shows how money, power and greed have corrupted not just dope fiends but an entire government. Most importantly, it shows what can be done about it. This is not some 'pro-drug' stoner film, but a collection of expert testimonials from the ground troops on the front lines of the drug war, the ones who are fighting it and the ones who are living it.