America, They Loved You Madly; Interview with John Lewis 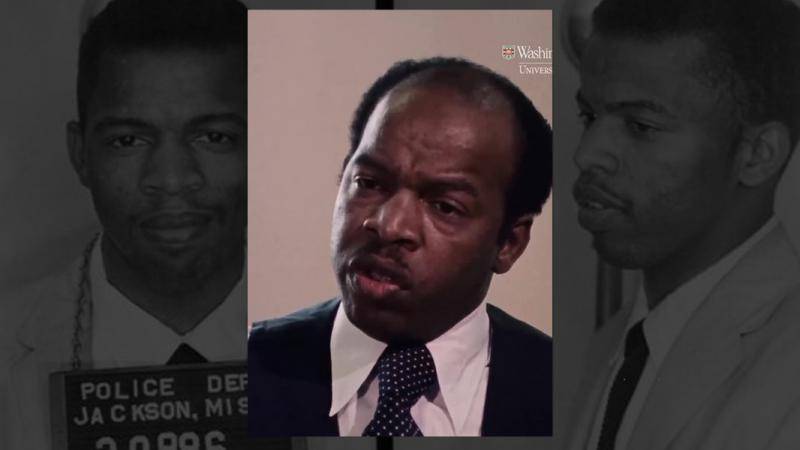 Interview with John Lewis conducted in 1979 for America, They Loved You Madly, a precursor to Eyes on the Prize. Discussion centers on the sit-ins in Nashville, the philosophy of non-violence, his role in the Freedom Rides as one of the first thirteen riders, his role as SNCC Chairman, and the early planning meetings for the March on Washington. Lewis also talks about the role of the Selma to Montgomery march in securing the passage of the Voting Rights Act of 1965: "We literally, in my estimation, wrote the Voting Rights Act with our blood and with our feet, on the streets of Selma, Alabama"