Adam Abdul Hakeem: One Who Survived 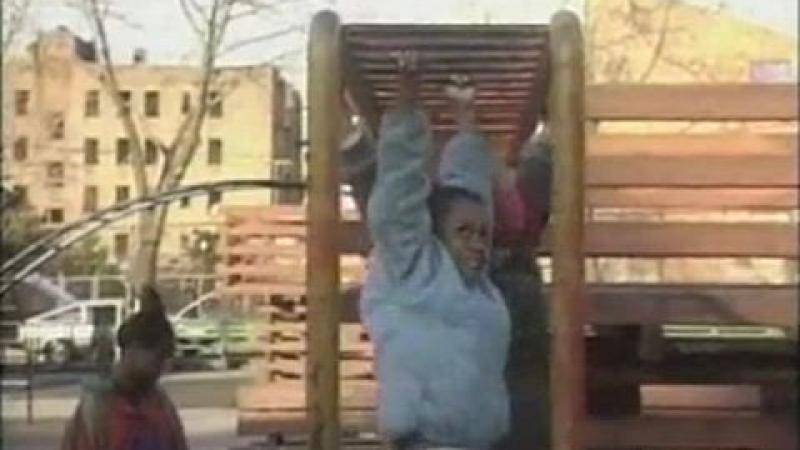 Twenty-year-old Adam Abdul Hakeem was the first person in American judicial history to be found innocent by reason of self defense in a police shooting case. This gripping documentary tells the story of Hakeem, (formerly named Larry Davis), who tried to extricate himself from a police-run drug ring in which he had participated for six years. In doing so, it examines the relationships between law enforcement agencies, the criminal justice system, and the African-American community. The police raided Hakeem's apartment without a warrant, claiming he was a suspect in the murders of four drug dealers in the Bronx. Hakeem shot six policemen and escaped. After a controversial trial, he was acquitted on the major charges, but sentenced to five to fifteen years for illegal possession of a weapon. While in prison, he endured continual beatings, to the point where his spine was severely injured and he remains paralyzed. While this film does not exonerate Hakeem, it points up an institutionalized form of prejudice and brutality within the criminal justice system. These issues are particularly timely in view of the racial strife that is erupting nationwide.
Postscript: Adam Abdul Hakeem was killed in prison in 2008.