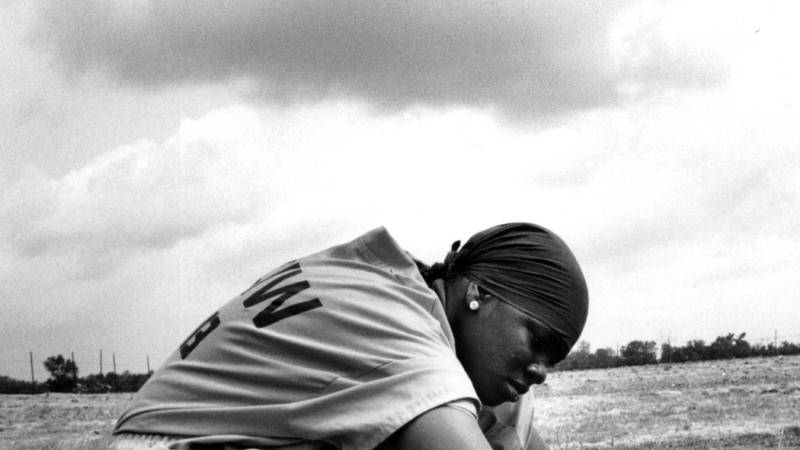 This special documentary follows the lives and struggles of women in Louisiana's most notorious prison for female inmates: the Louisiana Correctional Institute for Women. Housing 900 of the State's most dangerous women, the program follows six of these women as they try to survive the trials of life in prison as daughters, mothers and grandmothers. 68 year old Mary, the oldest women in the prison, is serving a life sentence for two murders. Her struggle is to convince the warden to build a cemetery on the compound for her burial. You'll also follow 24 year old Adine Rayford as she delivers her second child and is forced to leave it at the hospital as she returns back to prison. Meanwhile Heather Zerangue, a young girl from New Orleans, who had a brief career in modeling before coming to prison, approaches her first parole hearing, nervous that her mother is going to show up and speak against her. Finally, Keanna, a young mother of three serving time for a heroin deal, is finally released. You will follow her out of prison, only to see her eventually rearrested and returned to prison once more. Take this emotional journey through the lives of women who have ended up on the wrong side of the law, and now face a daily struggle to keep their families together, while creating new lives for themselves on the inside.