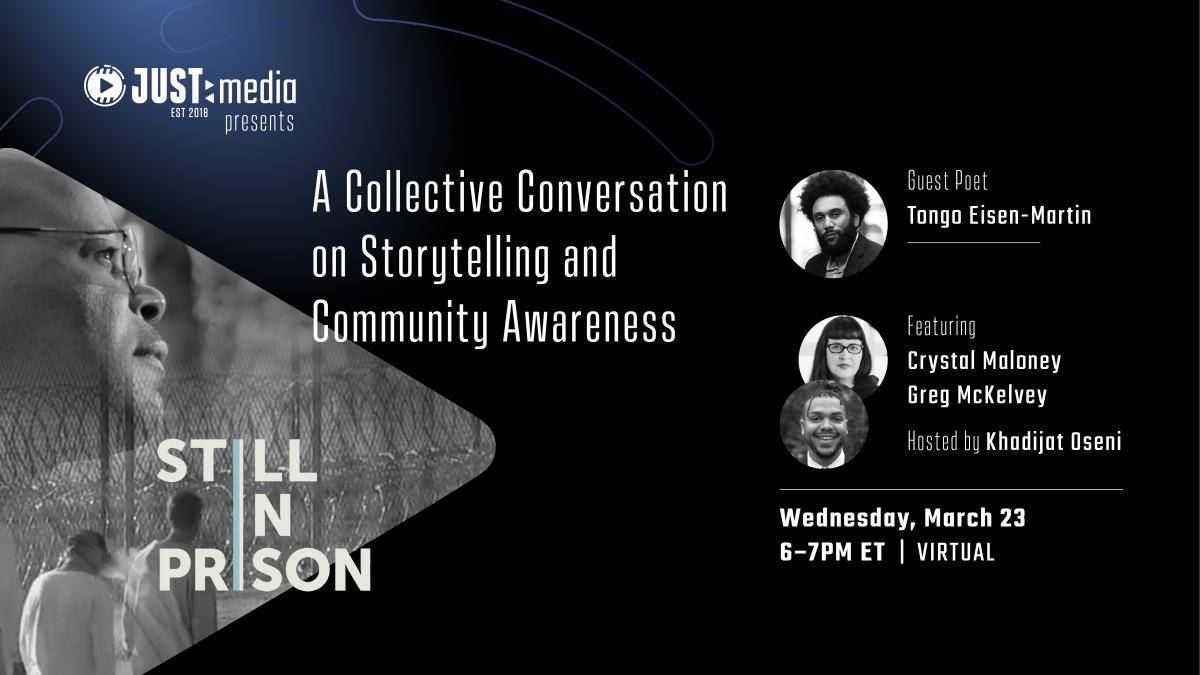 Still in Prison | A Virtual Event

JustMedia invites you to join us for a collective conversation, short-film screening, followed by a discussion on storytelling and community awareness featuring Crystal Maloney & Greg McKelvey of Zealous. Guest Poet: Tongo Eisen-Martin 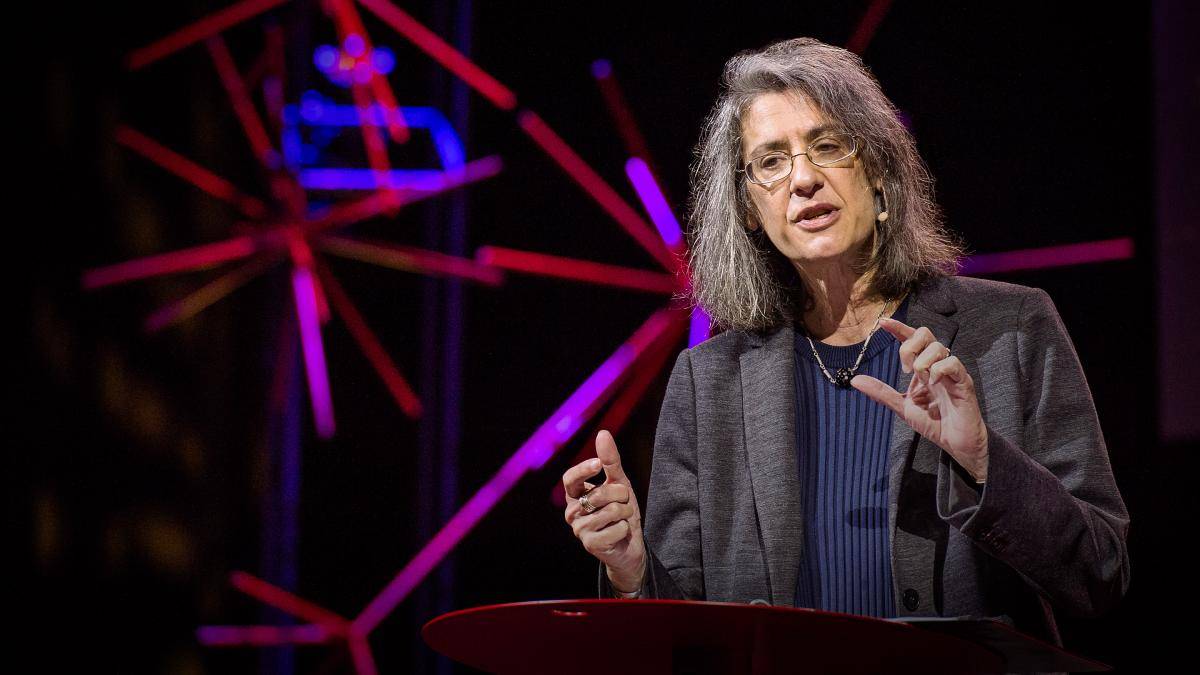 A Tale of Mental Illness - From the Inside

"Is it okay if I totally trash your office?" It's a question Elyn Saks once asked her doctor, and it wasn't a joke. A legal scholar, in 2007 Saks came forward with her own story of schizophrenia, controlled by drugs and therapy but ever-present. In this powerful talk, she asks us to see people with mental illness clearly, honestly and compassionately. 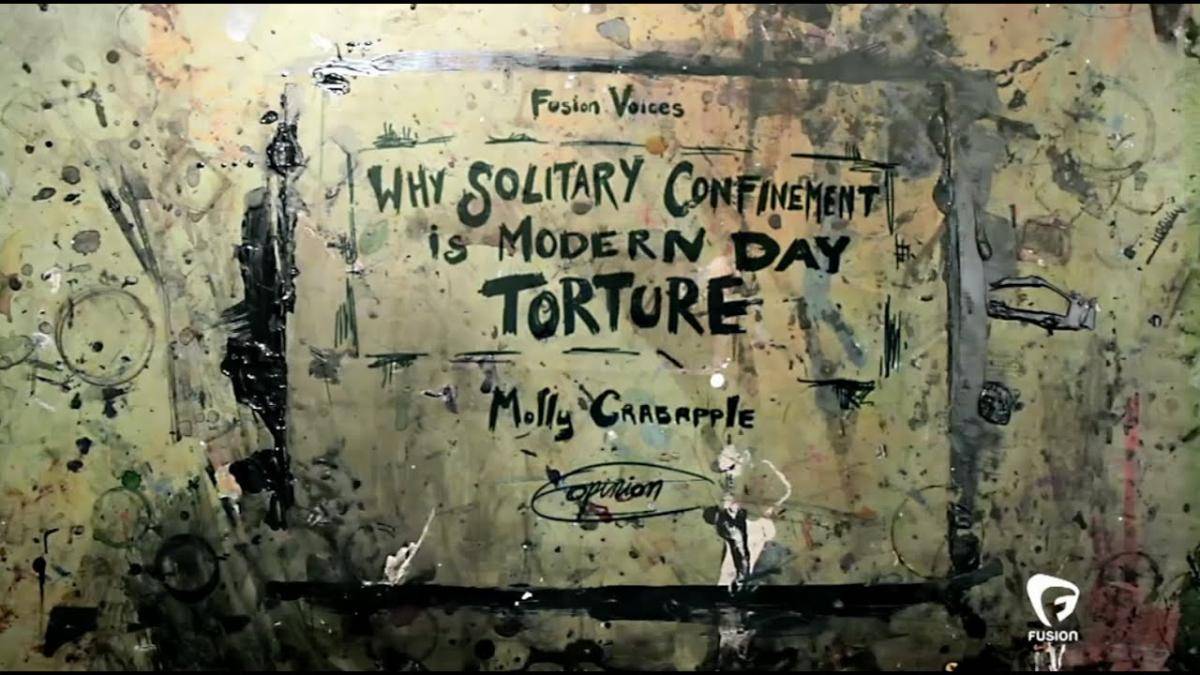 As of 2013, there were 80,000 men and women in solitary confinement in the United States, some  of them as young as 14 years old. In this illustrated op-ed video, artist Molly Crabapple explains the psychological and physical trauma suffered by those forced to spend 22-24 hours a day alone — sometimes for arbitrary reasons, like reading the wrong book, or having the wrong tattoo — in a grey, concrete box.