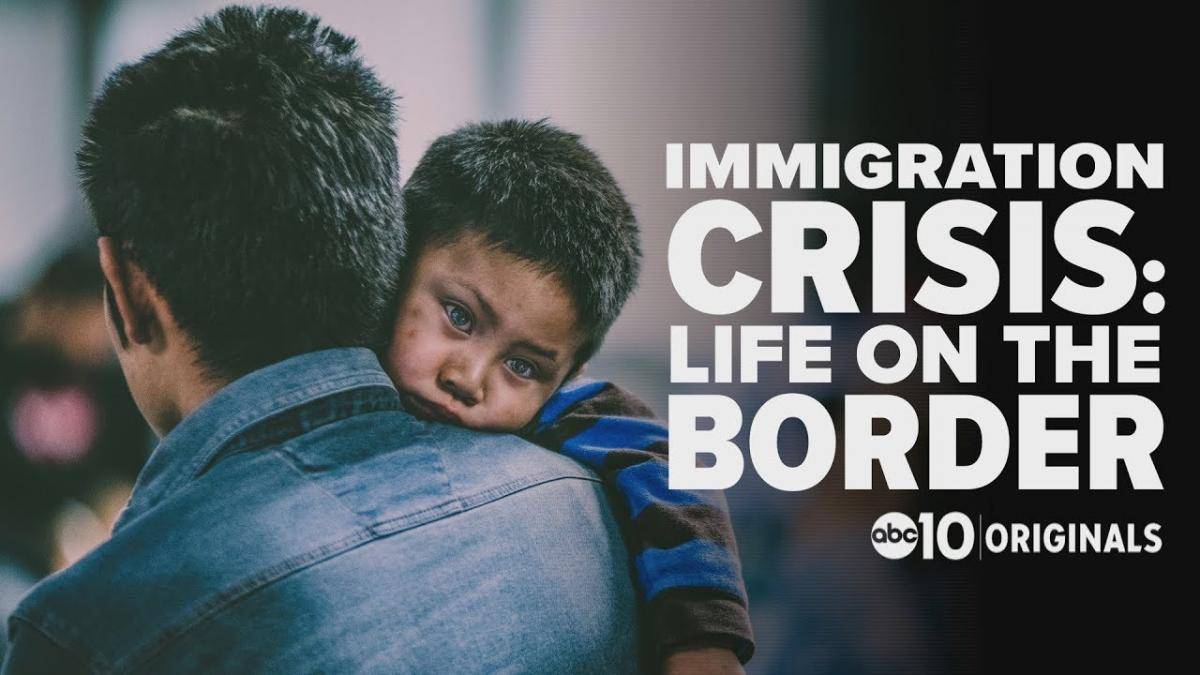 Life on the Border

Stories of men, women, and kids who risked death to get to the US-Mexico border, and how the situation looks from both sides. 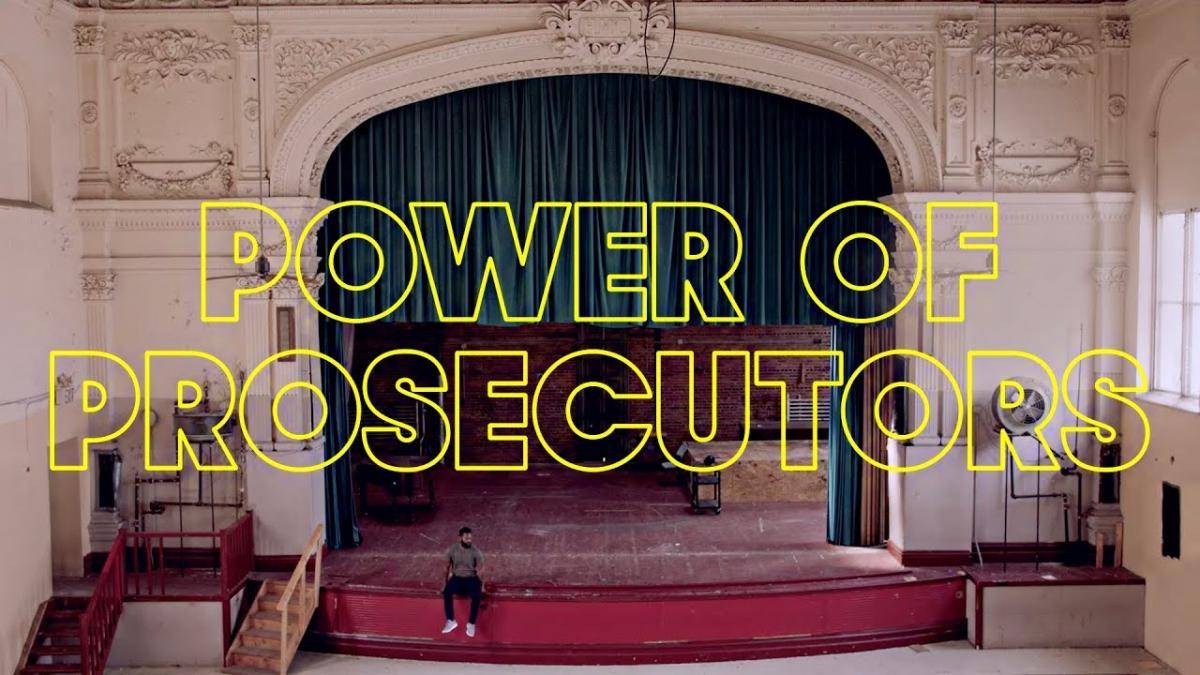 Prosecutors have the power to end mass incarceration today. Learn what you can do to hold them accountable. 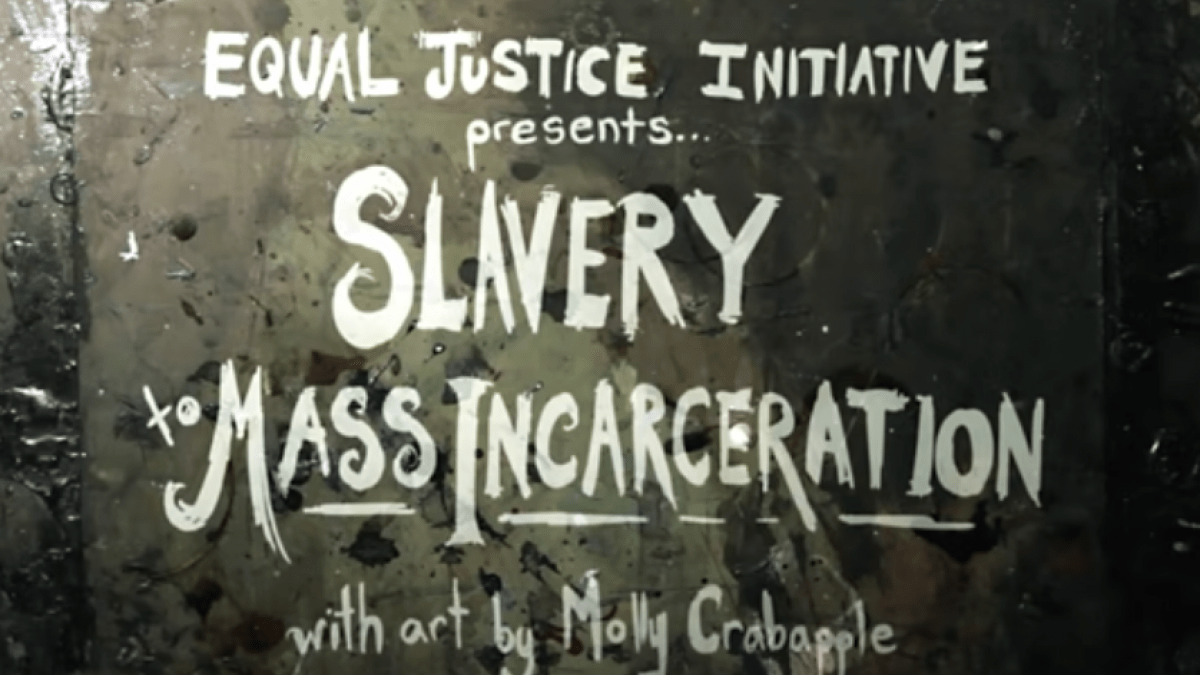 The myth of racial difference created to sustain American slavery persists today. Slavery did not end in 1865, it evolved.